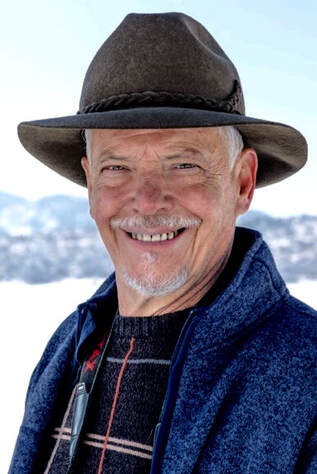 I began writing when I was just a kid, drawing small Dick Tracy cartoons and adding little stories to them.

I followed this by writing elementary school short stories, for example, “The Oddity of Dr. Seymour Schwartz”.

Early in my high school years, my Uncle Norman, who worked in the movie industry, gave me an 8mm movie camera and I made 4 little shorts with a simple story that I wrote. Then came the shocker, that worried Mom and Dad. I wrote a poem called “Off on a Tangent” that won an award and was published in the school book, “Moments.” Folks thought I was on LSD or something similar. Definitely not true.

I attended college at the University of South Carolina, a radical move, being a boy from Queens, NY. There I started writing poetry with the idea of having someone write music for them. I was so into the music scene in the late sixties.

In the summer of 1971, I landed a job at the Bayside Times, my hometown.
On August 19th, I had this article published.

In the mid-eighties I wrote a long screenplay for a movie that I called “The Red Pony Affair.” It was about a middle of the night DJ, who received strange phone calls, on and off the air warnings of a terrorist attack.
I submitted it to some movie companies but nothing happened.

There was a seventeen-year break, as I concentrated on building my photo business. After two all-pic books, I had the idea for “The Blue Bubble Lady,” combining pics and a nice children’s story.

This was followed by “Colorado: A Breath Away From Heaven” and “Dreams That Last Forever,” both included pics with occasional lines, creating a mood.

In 2017, I wrote an enchanting little storybook along with inanimate characters that I collected overseas and from art festivals, “The Adventures of Vilhelm and Gustavo”.

The last book we published was another scenery book, “The Magic and Wonder of Colorado,” in which I included four poetic lines for each picture, each having 8 syllables.

Nothing since. I’ll get going on something soon.

The magic and wonder of colorado 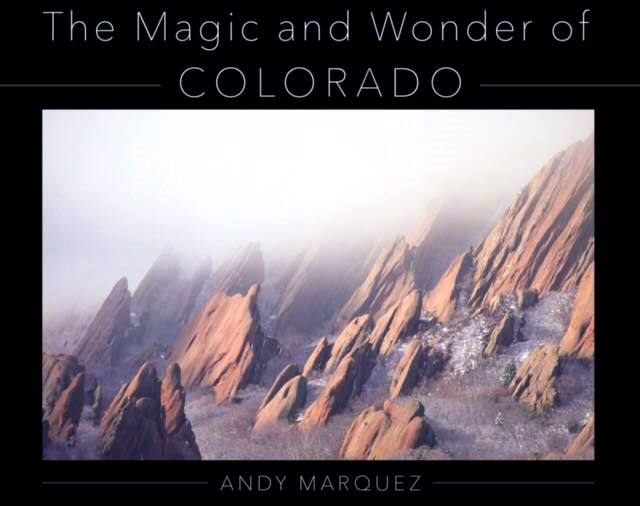 The Magic and Wonder of Colorado
$39.95
Go to Page

OTHER BOOKS by Andy Marquez

© ​Andy Marquez Fine Art Photography in Denver, Colorado - Featuring scenic landscape photography and unique books.
Author of The Magic and Wonder of Colorado and The Adventures of Vilhelm and Gustavo: Journeymen from a Different Time